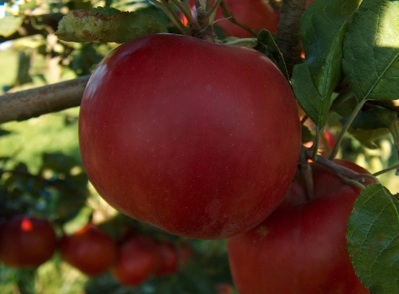 The Harley, Ont., grower, who owns Fleetwood Farms with his wife Cheryl, said their apple crops only produced eight per cent of their usual yield last year.

But this year, his crops – including almost 30 varieties of apples – are producing more than they usually do. READ MORE