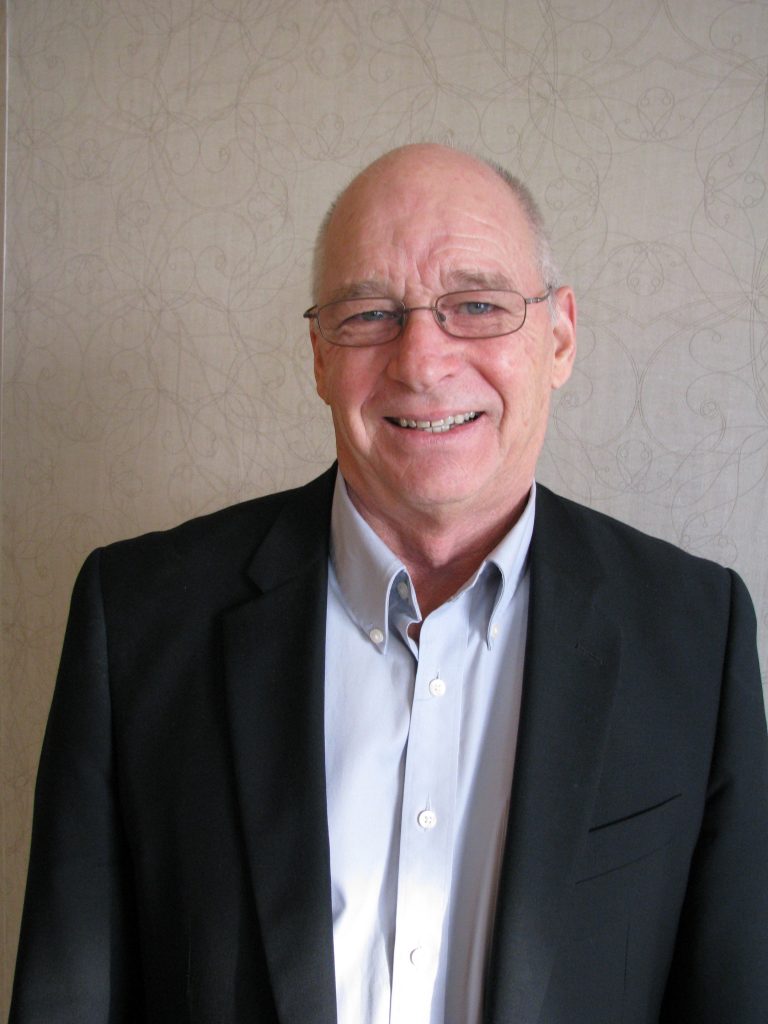 January 14, 2014, Niagara Falls, Ont – The long-serving CEO of the Ontario Fruit and Vegetable Growers Association (OFVGA) has announced his retirement.

Art Smith, who has been the organization’s CEO since 2003, will be retiring at the end of June 2014. Smith made the announcement at the OFVGA annual banquet in Niagara Falls.

“I have been CEO of this organization for 10 and a half years and it has been, as they say, a great ride,” said Smith in his remarks to delegates at the banquet. “It has been a great honour and a privilege to serve the industry I was born into, have made a life of and am so passionate about, and I am most proud of what we as an organization have accomplished over the past decade.”

During Smith’s tenure, the organization has developed a strong financial position, moving from a deficit of $150,000 in 2003 to having more than $1.5 million in cash reserves on hand. In 2005, the OFVGA adopted a policy that saw the OFVGA pay membership dues for all of its member organizations to the Canadian Horticultural Council, which has helped create a stronger voice for horticulture at the national level.

More recently, the OFVGA created a research and promotion fund that, including this year’s program, has returned $1.1 million in container tolls to the OFVGA member organizations. Smith was also instrumental in leading lobby efforts that have led to ad-hoc payments of more than $200 million to fruit and vegetable growers from successive Ontario governments over the last decade, including the Self-Directed Risk Management (SDRM) program.

“I have enjoyed a great working relationship with Art and we appreciate all of his hard work on behalf of this industry,” says OFVGA chair Ray Duc. “The board of directors will be establishing a hiring committee at its next meeting in February to begin the search for a new CEO.”