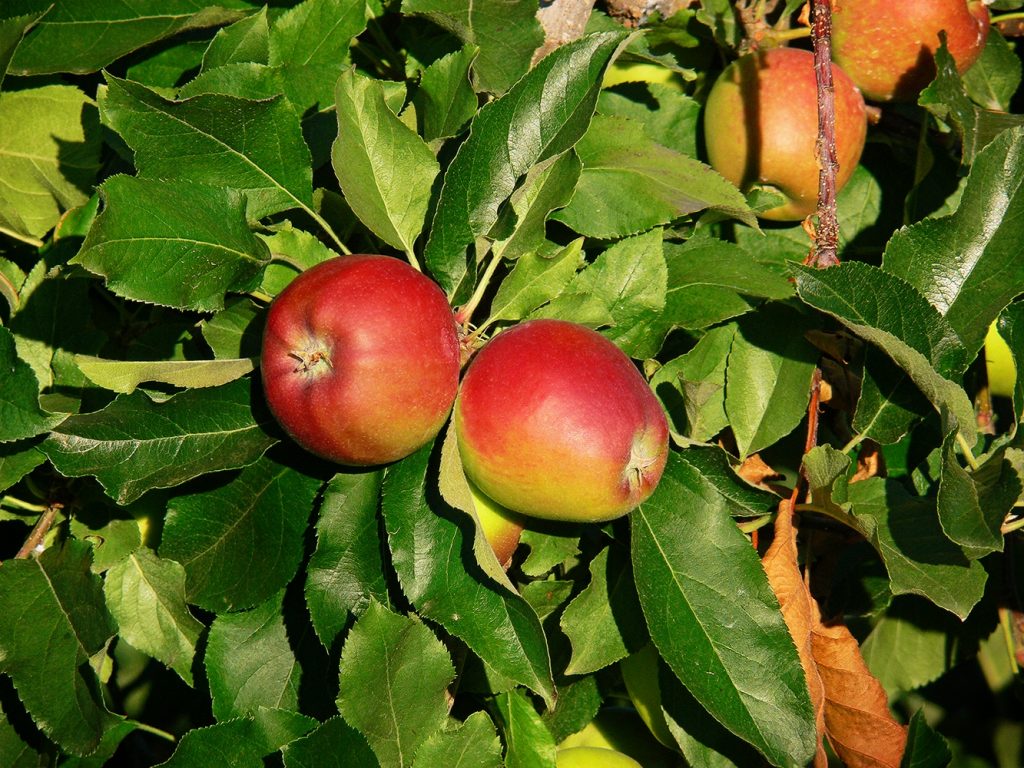 The U.S. Apple Association [US Apple] recently announced that after 50-plus years of being the number one produced apple in the United States, the Red Delicious has been surpassed by Gala.

“The rise in production of newer varieties of apples aimed at the fresh consumption market has caused demand for Red Delicious to decline,” said Mark Seetin, director of regulatory and industry affairs with US Apple, during the association’s 2018 outlook conference.

”However, Red Delicious is important in the export market, where it makes up roughly half of our apple exports,” Seetin added.

The U.S. Department of Agriculture has forecast the 2018 U.S. crop at 272.7 million bushels, making it the fourth largest recorded crop.

US Apple’s 2018 Outlook conference is currently underway in Chicago, IL.

Related
As tastier breeds edge the Red Delicious out of grocery stores, what happens to the forgotten fruit?
Inside the quest to create the perfect apple
Preventing premature leaf drop in Golden Delicious trees
Apple trees bear more fruit when surrounded by good neighbours
Tags