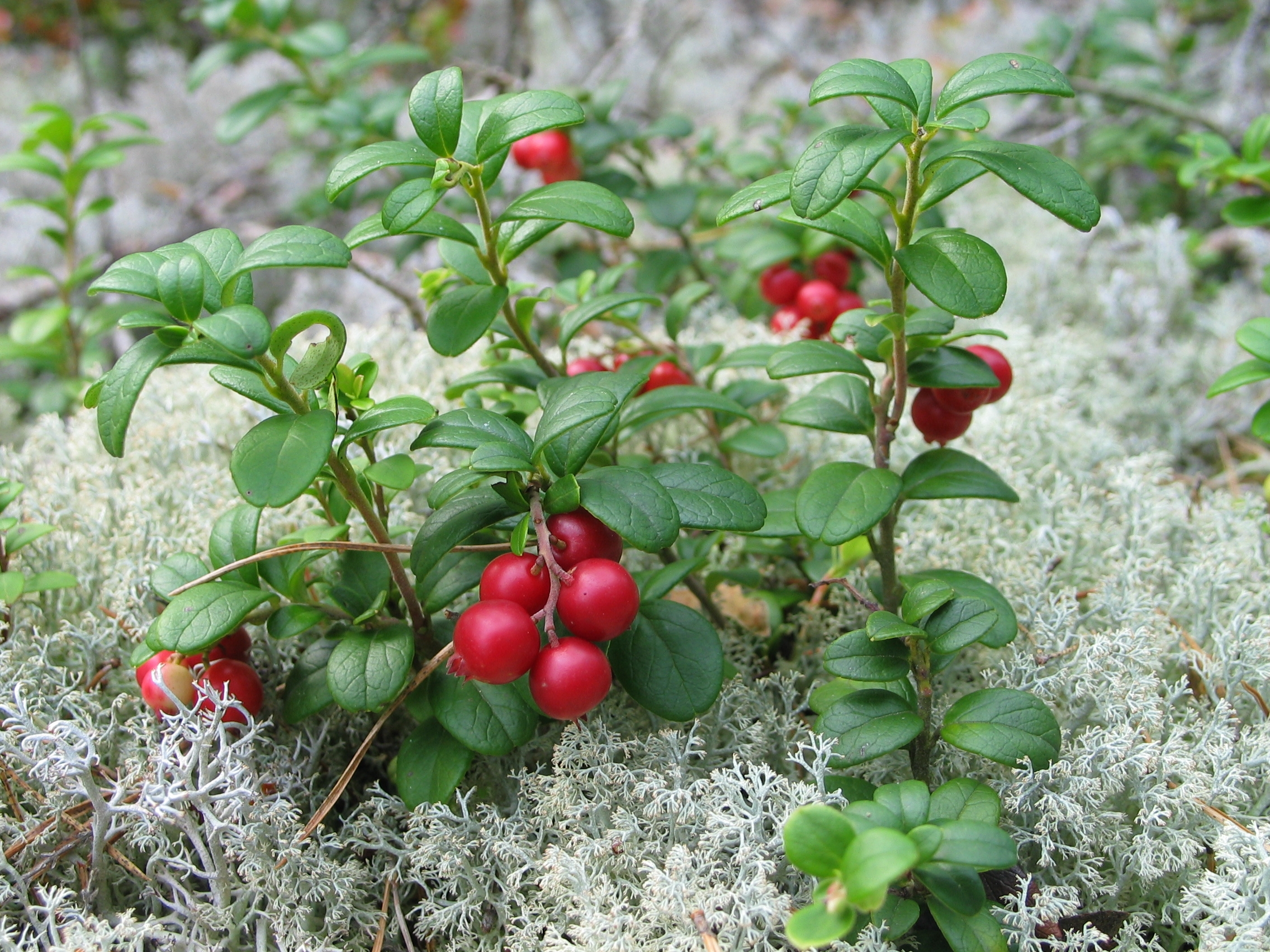 March 18, 2015, Ottawa, Ont – Chances are you have never heard of lingonberries, but they are to Scandinavians what cranberries are to North Americans – a favourite accompaniment to many popular food dishes.

Recently, scientists have been seriously looking into the lingonberry as a new super fruit providing unique benefits to human health. Across the country, researchers at Agriculture and Agri-Food Canada (AAFC) are actively pursuing genetic improvement and commercialization of lingonberries.

Anthocyanins are one of the valuable phytochemicals that lingonberries contain. Researchers believe these potent antioxidants can help reduce the risk of heart disease and even some cancers. Specifically, anthocyanins prevent oxidation of blood cholesterol and aid in keeping blood vessels healthy. Other studies found certain extracts from lingonberries to be effective against Staphylococcus aureus bacteria, which can cause a wide variety of infections. Lingonberries also contain health-promoting dietary fibre, vitamin C, polyphenols and omega-3 fatty acids.

“Our research team learned that lingonberries have remarkable disease-fighting properties and these properties are enhanced the farther north lingonberries are grown,” said Dr. Soiw. “Canada has the potential to increase harvest and production as demand for this health-promoting fruit increases.”

Lingonberries are common in the boreal forests of northern Manitoba. Dr. Siow has been collecting lingonberries from the Flin Flon and Lynn Lake area and comparing them to those grown in Newfoundland. Currently, he is analyzing the chemical composition of the Manitoba lingonberries and assessing their potential health benefits. This project is a collaborative effort, involving AAFC scientists in Newfoundland, Manitoba and British Columbia and other researchers from the University of Manitoba and the Food Development Centre in Portage la Prairie, Manitoba.

The tart, bright red lingonberry (also known as red whortleberry, cowberry, foxberry, lowbush cranberry, northern mountain cranberry, graines rouges in Quebec, partridgeberry in Newfoundland and rock cranberry in Alaska) is smaller, juicier and less bitter than its distant cousin, the cranberry. It grows on a short semi-evergreen shrub that is found throughout the cold Northern Hemisphere. It is produced commercially in Europe where cultivated varieties (Vaccinium vitis-idaea) are available.

A wild subspecies (Vaccinium vitis-idaea var. minus) grows in Canada. Most of the lingonberries here are wild harvested, with Newfoundland and Labrador producing more than 90,909 kilograms (200,000 pounds) per year. The demand for lingonberries currently outstrips the supply from wild harvest, so there is a market opportunity for Canadian producers.