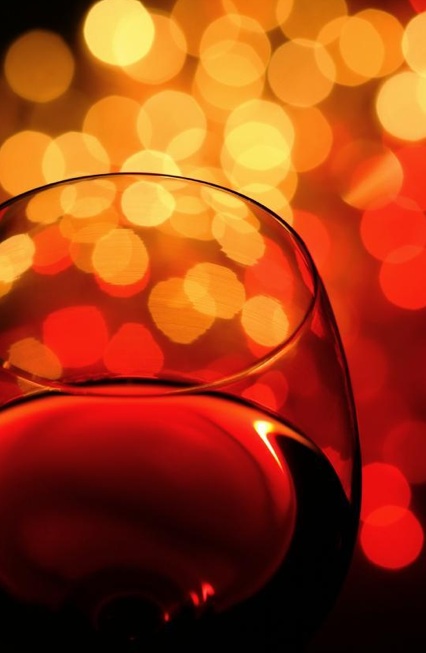 December 30, 2009 — The
background lighting provided in a room has an influence on how people taste
wine.

December 30, 2009 — The
background lighting provided in a room has an influence on how people taste
wine.

This is the result of a
survey conducted by researchers at the Institute of Psychology at Johannes
Gutenberg University Mainz, Germany. Several sub-surveys were conducted in
which about 500 participants were asked how they liked a particular wine and
how much they would pay for it.

It was found that the same
wine was rated higher when exposed to red or blue ambient light rather than
green or white light. The test persons were even willing to spend in excess of
one Euro more on a specific bottle of Riesling when it was offered in red
instead of green light.

“It is already known that
the colour of a drink can influence the way we taste it,” says Dr. Daniel
Oberfeld-Twistel of the general experimental psychology division. “We wanted to
know whether background lighting, for example in a restaurant, makes a
difference as well.”

The survey showed, among
other things, that the test wine was perceived as being nearly 1.5 times
sweeter in red light than in white or green light. Its fruitiness was also most
highly rated in red light.

Accordingly, one
conclusion of the study is that the colour of ambient lighting can influence
how wine tastes, even when there is no direct effect on the colour of the
drink.

“The extreme lighting
conditions found in some bars can undoubtedly influence the way a wine tastes,”
concludes Dr. Oberfeld-Twistel. He also recommends that serious wine tasting
should be conducted in a neutral light colour environment.