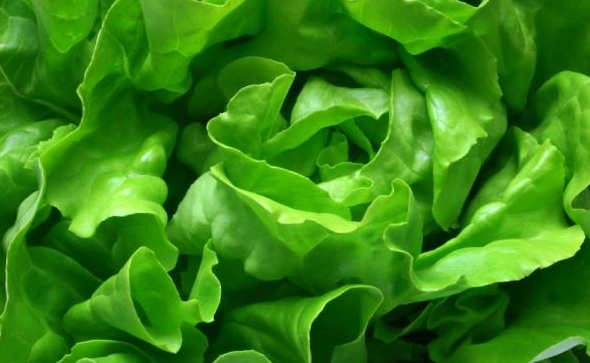 The Centers for Disease Control and Prevention released the study Jan. 29. It’s based on an analysis of food poisoning cases from 1998 through 2008. It’s the agency’s most comprehensive attempt to identify which foods most often carry germs that make people sick.

The CDC estimates roughly one in six Americans – or 48 million people – gets sick from food poisoning each year. That includes 128,000 hospitalization and 3,000 deaths.