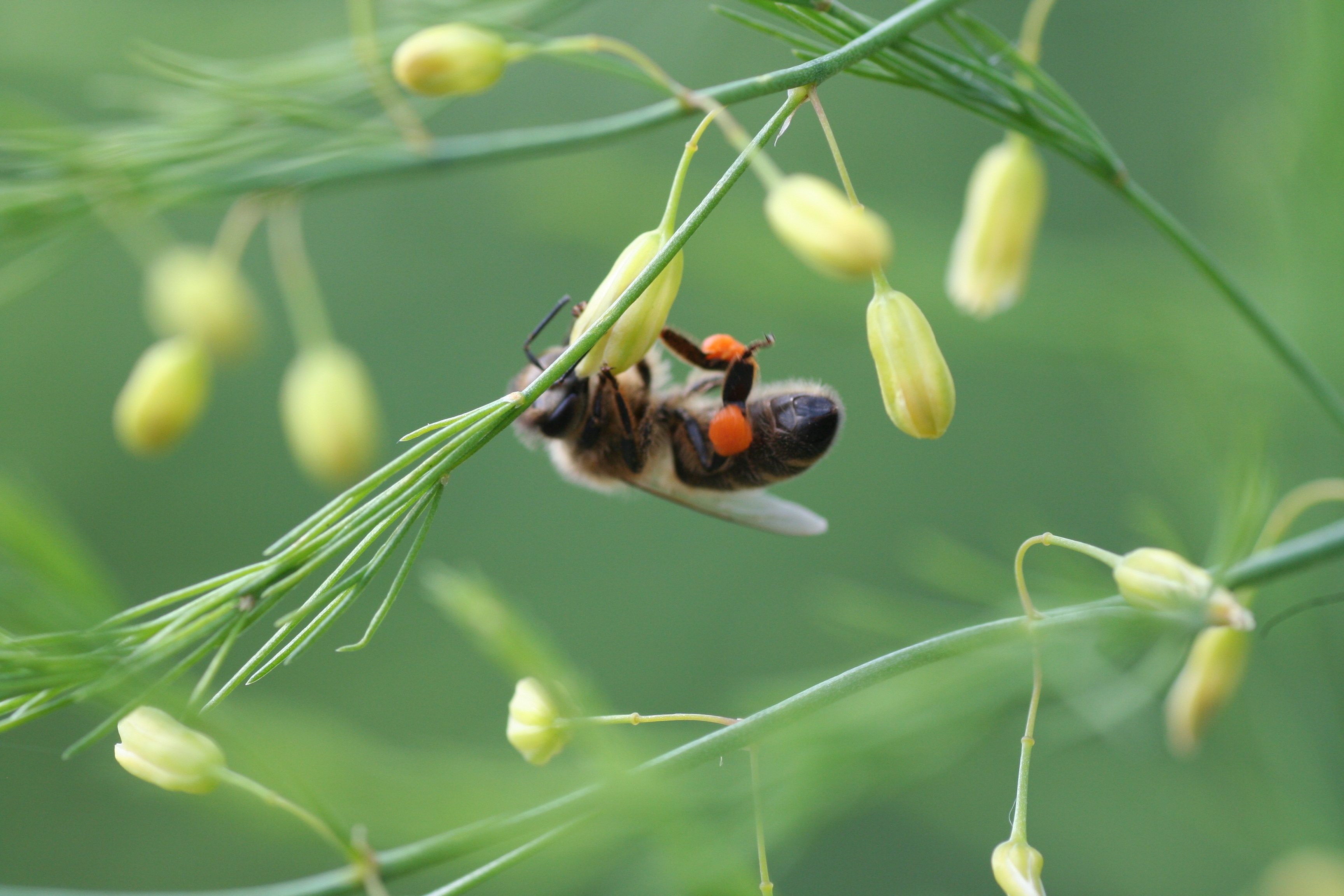 November 6, 2017, Athens, GA – Working with an international team of breeders and genome scientists, plant biologists at the University of Georgia have sequenced the genome of garden asparagus as a model for sex chromosome evolution.

The work sheds light on longstanding questions about the origin and early evolution of sex chromosomes, and at the same time serves as a foundation for asparagus breeding efforts.

Their research, the first confirmation of early models on how sex chromosomes diverge within the same species, was published recently in Nature Communications.

While most flowering plants are hermaphrodites, garden asparagus plants are typically either male (XY) or female (XX), although YY “supermales” can be produced in the greenhouse. Growers prefer all-male plants, as they live longer and do not self-seed. Breeders produce all-male XY seed by crossing an XX female, with a YY supermale. Until now the differences between asparagus X and Y chromosomes were not understood and breeders were not able to distinguish XY males from YY supermales without time-consuming test crosses.

“One of the things that we were able to do pretty early in our collaboration was to identify genetic markers that allowed breeders to efficiently distinguish XY males from YY males and then use those YY males to produce all-male seed,” said Jim Leebens-Mack, professor of plant biology and senior author on the study.

Understanding the genetic variation in plants that allows for XY and YY males was advanced by identification of the genes that determine sex, which paves the way for more efficient development and production of valuable hybrid asparagus plants.

“In addition to more rapid identification of sex genotypes, our collaborators are now able to manipulate the asparagus Y chromosome to convert males to females or hermaphrodites. In the near future, breeders will be able to cross whatever lines they want, without having to look within a particular line for the female that has one set of characteristics, and in another line for a male with complementary traits,” Leebens-Mack said.

Questions about the great diversity of sexual systems in plants go back to Charles Darwin, and a two-gene model for the origin of sex chromosomes was coined by Danish geneticist Mogens Westergaard in the early 20th century. But the theory was impossible to test through analyses of humans and mammal sex chromosomes, where divergence of the X and Y chromosomes happened tens of millions ago.

Flowering plants like asparagus, however, have more recent origins of separate sexes and sex chromosomes, presenting an ideal opportunity to test Westergaard’s two-gene model while at the same time aiding crop breeding programs.

The researchers found that, as predicted by Westergaard and others, linkage of a gene necessary for male function with a gene stunting development of female organs on a small portion of the Y chromosome was the starting point for the evolution of asparagus sex chromosomes.

“Over the last hundred years, evolutionary biologists have hypothesized several ways that a regular pair of chromosomes can evolve into an X and Y pair that determine sex,” said Alex Harkess, former doctoral student in the Leebens-Mack lab and lead author on the study. “Our work confirms one of these hypotheses, showing that a sex chromosome pair can evolve by mutations in just two genes – one that influences pollen (male) development, and one that influences pistil (female) development.”

“Breeders have dreamed about manipulating sex determination in garden asparagus for decades,” said co-author Ron van der Hulst of Limgroup breeding company in the Netherlands. “Identification of sex determination genes in asparagus will now allow us to produce plants with male, female and bisexual flowers, and greatly speed the development of inbred lines to produce elite hybrid seed.”

Co-author and Italian asparagus breeder Agostino Falavigna also noted that the reference genome for garden asparagus will enable him and other breeders to more efficiently use wild relatives as sources for genes that could enhance disease resistance, spear quality, flavour, aroma and antioxidant content.