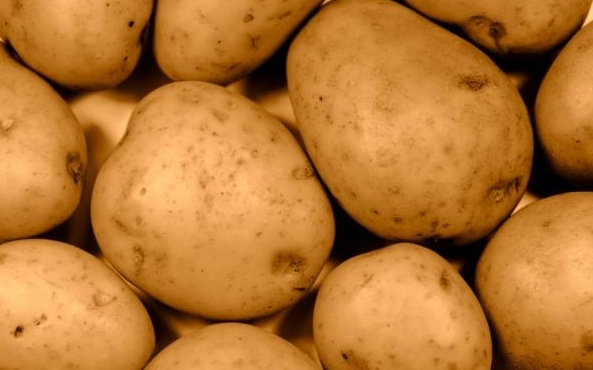 “Manitoba delivers in so many ways that will help make this project a success,” said Mark McKellar, food group president for J.R. Simplot. “It has access to quality potatoes, a strong grower community, availability of highly skilled employees and distribution routes that continue to expand our footprint. We are convinced Manitoba’s business-friendly environment made this the right decision for the J.R. Simplot Company.”

Simplot confirmed the $460 million construction project is expected to begin this spring and will increase the size of the facility from 180,000 to 460,000 square feet. The expansion will more than double the plant’s need for potatoes from regional growers, while increasing its employment by 87 expected new full-time positions. Current operations are expected to continue during construction, with expanded processing capacity expected in fall 2019.

The investment package provided by the Manitoba government includes tax increment financing up to $6.31 million to assist with anticipated capital investments and road improvements. Manitoba will also provide up to $522,000 in employee training contributions, based on the number of new positions.

As part of the expansion, Simplot will incorporate similar industry-leading energy and water efficiency processes which were first established at the company’s plant in Caldwell, Idaho.

“Simplot has been an outstanding corporate and community partner since establishing its operations in Manitoba,” said Manitoba Agriculture Minister Ralph Eichler. “This investment further cements their reputation as a pillar in Manitoba’s agriculture and food processing sector. The plant’s increase in capacity also presents a tremendous opportunity for Manitoba farmers to strengthen their partnership with a reliable local processor and increase potato production in Manitoba.”

Founded in 1929, J.R. Simplot Company is headquartered in Boise, Idaho and has operations in the United States, Canada, Mexico, Australia, New Zealand and China, marketing products to more than 40 countries worldwide.

Manitoba growers annually harvest over 65,000 acres of potatoes, representing one-fifth of the Canada’s total potato crop and making Manitoba the second-largest producer in the country.