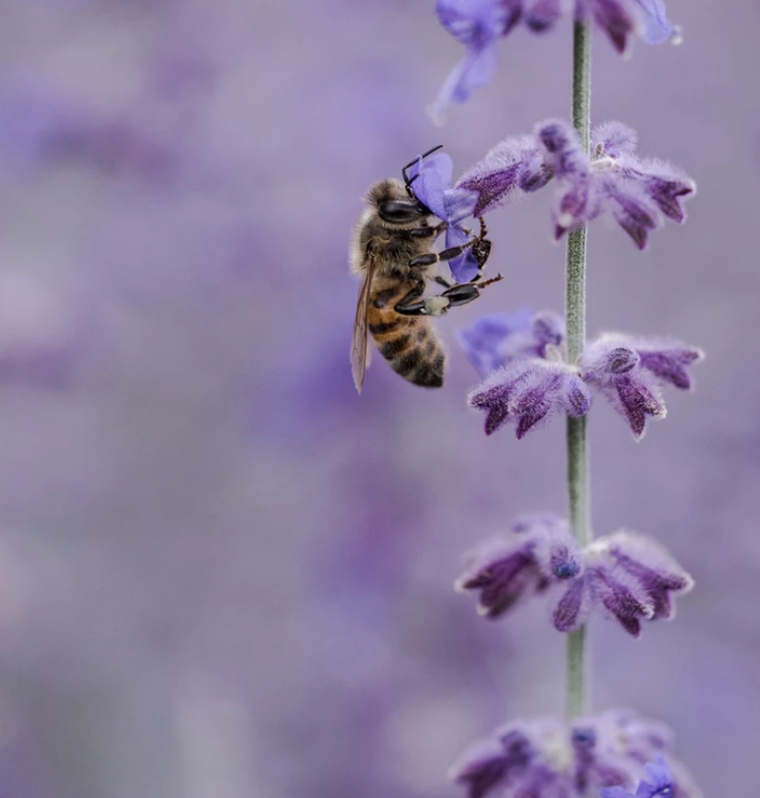 Protecting the health and safety of Canadians and the environment is a priority for the Government of Canada. This includes helping to protect the health of bees and other pollinators by minimizing their exposure to pesticides.

After extensive research and review, Health Canada has completed its re-evaluations of the neonicotinoid pesticides clothianidin, imidacloprid and thiamethoxam in relation to their potential impact on bees and other pollinators, and has released the final decisions for each.

In Canada, all pesticides must undergo a rigorous, science-based review before being approved for sale. Health Canada also regularly re-evaluates pesticides to make sure that they continue to meet modern health and safety standards.

In 2012, Health Canada began re-evaluations of three neonicotinoids to address growing concerns around bee health. The Department issued proposed decisions for clothianidin, imidacloprid and thiamethoxam in December 2017, May 2018 and December 2017, respectively, and consulted the public and stakeholders. All comments and information received during the consultation periods were considered and helped inform the final decisions.

These pollinator re-evaluations considered hundreds of scientific studies, from both manufacturers and published literature. Cancellations and new restrictions will be implemented over a two- to three-year period, in accordance with the Department’s Policy on Cancellations and Amendments Following Re-evaluation and Special Review.

The Department continues to evaluate the potential risks to aquatic insects from the use of neonicotinoids. Current research shows that these pesticides are detected frequently in waterbodies at levels that could be harmful to certain aquatic organisms. The Department expects to report on its findings at the end of 2019.