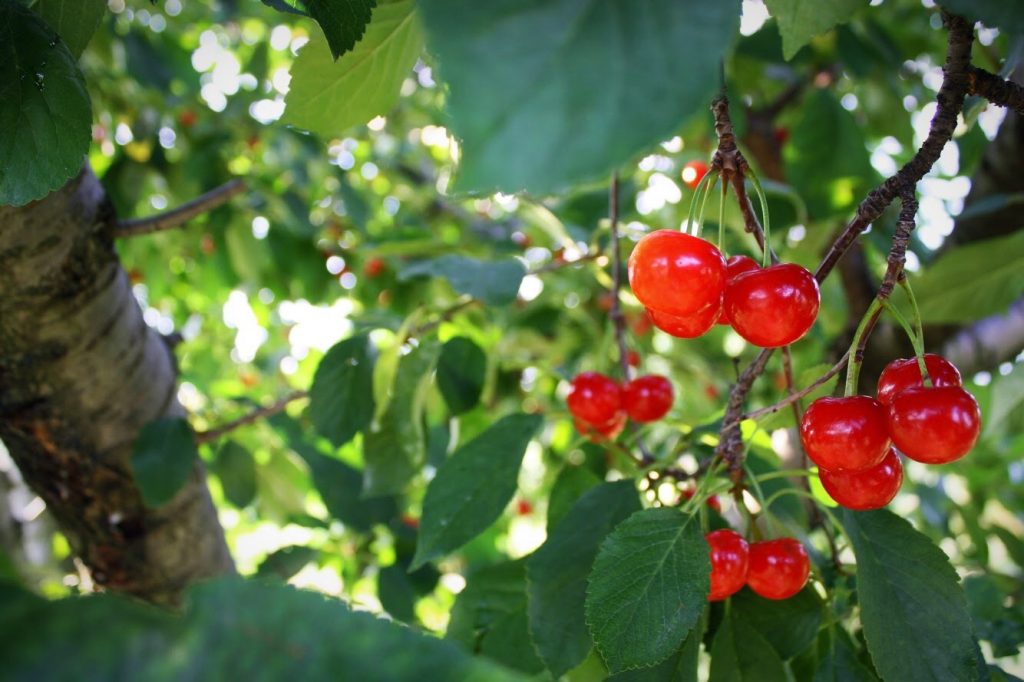 The Honourable Lawrence MacAulay, Minister of Agriculture and Agri-Food, along with Member of Parliament for Kelowna-Lake Country, Stephen Fuhr, recently announced that the Government of Canada has secured market access for British Columbia fresh cherries to Japan. In 2017, Japan imported over $62.7 million (CAD) of fresh cherries from around the world.

Building on Canada’s efforts to deepen its trade relationships and commitment to creating new export opportunities, this market access marks a key deliverable from the Minister’s recent trade mission to Japan in March 2018. This is one of many opportunities that will help Canada to reach the target of $75 billion in annual agri-food exports by 2025.

Once the Comprehensive and Progressive Agreement for Trans-Pacific Partnership (CPTPP) enters into force, Canadian agriculture and agri-food exports will benefit from preferential access to key Asian markets, including Japan.

Through the CPTPP, Japan’s tariffs of 8.5 per cent on fresh cherries will be eliminated over five years from entry into force.

“The Government of Canada is pleased to announce the new market access for British Columbia fresh cherries to Japan. Our Government is committed to seeking market access opportunities across the globe to strengthen our bilateral trade relationships, put more money in the pockets of Canadian farmers, and grow the middle class in Canada,” MacAulay said.

Fresh cherry exports to Japan could be worth up to $8 million annually, according to industry experts. The increased access will advance the competitiveness of, and create new opportunities for, the fresh cherry sector.

“The BC Cherry Association is extremely pleased that efforts from government and industry have secured access to the Japanese market for Canadian cherries. Our growers and industry partners look forward to building long-lasting relationships with Japanese customers and cannot wait to see cherries branded with the maple leaf in stores across Japan,” said Sukhpaul Bal, president, B.C. Cherry Association.