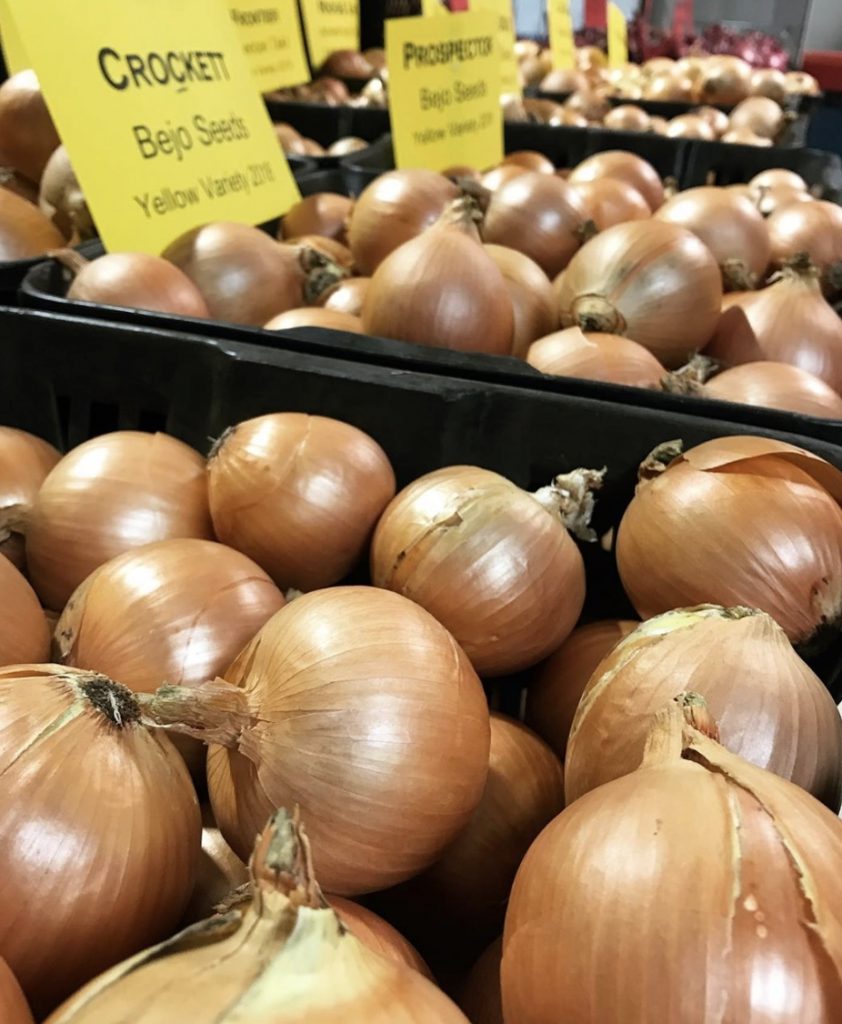 As the spring arrives and the fields begin to come alive I often find myself distracted by what I spot in the fields parallel to my travels. One of the things that has always fascinated me about farming is how different growing conditions and crops can be from region-to-region and field-to-field.

Three years ago, as a new Ontario resident, I found myself driving along one of the province’s roadways heading away from the city and into a more familiar landscape of wide-open fields and scattered farm buildings. I remember noticing a few plots of scarred land that look distinctly different than those around them. Little did I know at the time that I had just stumbled upon one of Canada’s crown jewels of agriculture production – the Holland Marsh.

Commonly referred to as the ‘salad bowl of Canada’, the Holland Marsh is located in Bradford, Ont., and plays home to 125 family farms, spread across 7,000 acres. What makes this area unique is its highly fertile soil. Up until 1925 the region was a regular ol’ marsh until researchers began the endeavor of rerouting the Holland River and draining the area. What was left behind is what some might call black gold. To this day, the soil in the Holland Marsh is some of the most fertile in the country, generally consisting of 20 to 80 per cent organic material in the upper layer.

With all of that organic matter, production from the Holland Marsh packs a punch. Producing more than 60 different vegetables varieties, the area is estimated to have an annual economic impact of over one billion dollars. Onions and carrots are the most commonly grown crops with two-thirds of total production numbers. Every year the Marsh produces $130 million worth of carrots and $160 million worth of onions. And the estimated average net revenue per acre is $318 – more than double the provincial average.

To further satisfy my drive-by curiosity, last month I had the privilege of attending the 68th annual Muck Crop Conference. The conference, which was held at the Holland Marsh, brought in industry experts to discuss muck crop research on carrot cultivar trials, leaf curl in celery, weed control, soil and water protection, nematodes in carrots and garlic, flea beetles and labour challenges.

Every field you spot this summer is testament to the Canadian grower’s ability to harness the land’s properties and unique growing power to cultivate a successful crop. In this issue you will find a number of great examples of Canadian producers who are embracing their own unique growing regions.