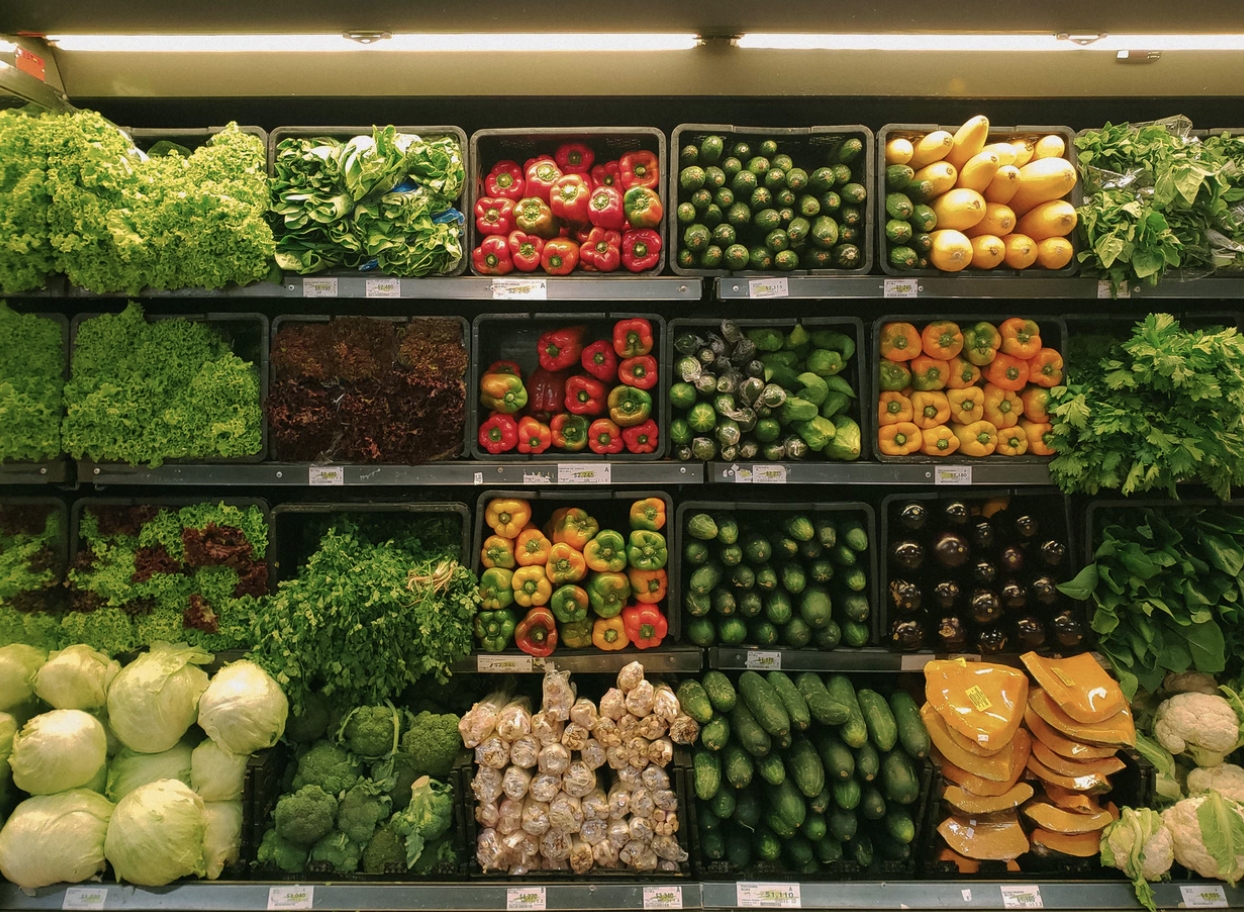 The Canadian Federation of Agriculture (CFA) has calculated that by Feb. 9, 2019, a Canadian household of average income will have earned enough to pay their entire year’s grocery bill.

Each year, CFA examines the proportion of income that Canadians spend on food as a way to explore year-over-year expenditure changes and raise consumers’ understanding of Canada’s food system, from Farm-Gate-to-Plate.

“Food Freedom Day is an opportunity to appreciate all that goes into producing our food – and the connections along the path toward our dinner tables. Canada has one of the most efficient, safe and affordable food systems in the world, and Food Freedom Day is an excellent way for Canadians to visualize how fortunate we as Canadians are to have access to such a diversity of affordable food,” said Ron Bonnett, CFA President.

Farmers only receive a small percentage of the price that consumers pay for food, particularly when the costs of production are taken into account. Canadian farmers continue to adapt to widely varying costs for inputs such as fuel and fertilizer and to balance their plans against uncertainties in the marketplace.

Food Freedom Day demonstrates the value that Canadian farmers deliver to all Canadians – not only through quality food but by supporting 1 in 8 jobs, which in turn translates into vital economic contributions for our rural communities.

Rural Canada, carbon pricing, the environment and other related issues will take centre stage later this month when CFA hosts its 2019 Annual General Meeting. The theme of the AGM is “Producing Prosperity,” looking at how investments in rural Canada and the agri-food sector can benefit Canada as a whole.