July 14, 2017  By University of Florida Institute of Food and Agricultural Sciences 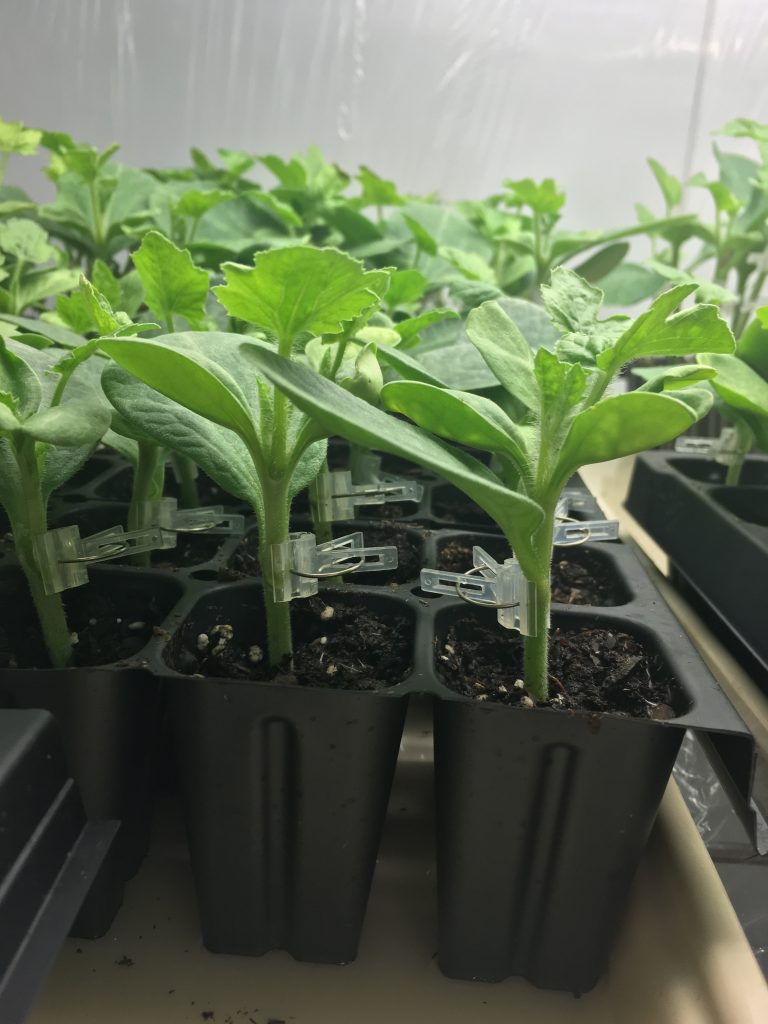 July 14, 2017, Gainesville, FL – Some people love to eat a juicy, seedless watermelon for a tasty, refreshing snack during a hot summer day. University of Florida scientists have found a way to stave off potential diseases while retaining that flavour.

Consumers increasingly savour the convenience and taste of seedless watermelons, said Xin Zhao, a UF Institute of Food and Agricultural Sciences associate professor of horticultural sciences and lead author of a new study examining rootstocks, flavour and texture of watermelons.

Many growers produce seedless cultivars because that’s what consumers want, and it’s important to maintain the fruit’s yield and taste, as seedless cultivars might be more susceptible to fusarium wilt, a major soil-borne disease issue in watermelon production, Zhao said.

For the study, UF/IFAS researchers grafted seedless watermelon onto squash rootstocks to ward off soil-borne diseases, such as fusarium wilt. In plant grafting, scientists call the upper part of the plant the scion, while the lower part is the rootstock. In the case of vegetable grafting, a grafted plant comes from joining a vigorous rootstock plant – often with resistance or tolerance to certain soil-borne pathogens – with a scion plant with desirable aboveground traits.

Grafting is a useful tool to manage soil-borne diseases, but in this study, researchers were concerned that if they grafted watermelon onto squash rootstocks, they might reduce its fruit quality and taste. Overall, study results showed no loss in taste and major fruit quality attributes, like total soluble solids and lycopene content, Zhao said. Consumers in UF taste panels confirmed the flavour remained largely consistent between grafted and non-grafted plant treatments under different production conditions.

Still to come is a paper that specifically tells researchers whether they warded off fusarium wilt under high disease pressure, Zhao said. Grafting with selected rootstocks as a cultural practice is viewed as an integrated disease management tool in the toolbox for watermelon growers to consider when dealing with fusarium wilt “hot spots” in the field, she said. However, most squash rootstocks are generally more susceptible to root-knot nematodes, a potential challenge with using grafted plants. Other UF/IFAS researchers are tackling that issue.

The new UF/IFAS study is published in the Journal of the Science of Food and Agriculture.