Temporary foreign workers will be able to apply under this pilot in early 2020. 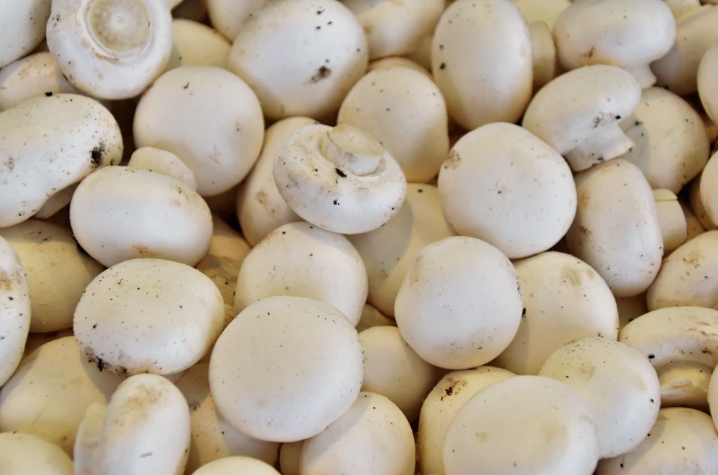 Canada is committed to attracting the best talent from around the world to fill skill shortages, drive local economies, and create and support middle-class jobs in communities across the country that will benefit all Canadians.

The agriculture and agri-food industry is an important contributor to Canada’s economic growth and vitality, supporting one in eight jobs across the country. Agricultural exports hit a new record in 2018, reaching $66.2 billion

Over the past several years, industries such as meat processing and mushroom production have experienced ongoing difficulty in finding and keeping new employees.

This new pilot aims to attract and retain workers by providing them with an opportunity to become permanent residents.

“The success of our Canadian farmers and food processors depends on their ability to recruit and retain the workforce they need to capture opportunities at home and abroad. This pilot will help to ensure that employers in the agriculture and agri-food sector have the people they need to get the job done, to help drive our economy and to feed the world,” said Marie-Claude Bibeau, Minister of Agriculture and Agri-Food.

Employers in the agri-food sector who intend to be part of the pilot will be eligible for a two-year Labour Market Impact Assessment. Temporary foreign workers will be able to apply under this pilot in early 2020.

A maximum of 2,750 principal applicants, plus family members, will be accepted for processing in any given year. This represents a total of approximately 16,500 possible new permanent residents over the three-year duration of the pilot.