All growers should take the time to assess the past growing season and the level of risk of late blight infection or re-infection that they will face for the next growing season.

September 17, 2019  By Alberta Agriculture and Forestry 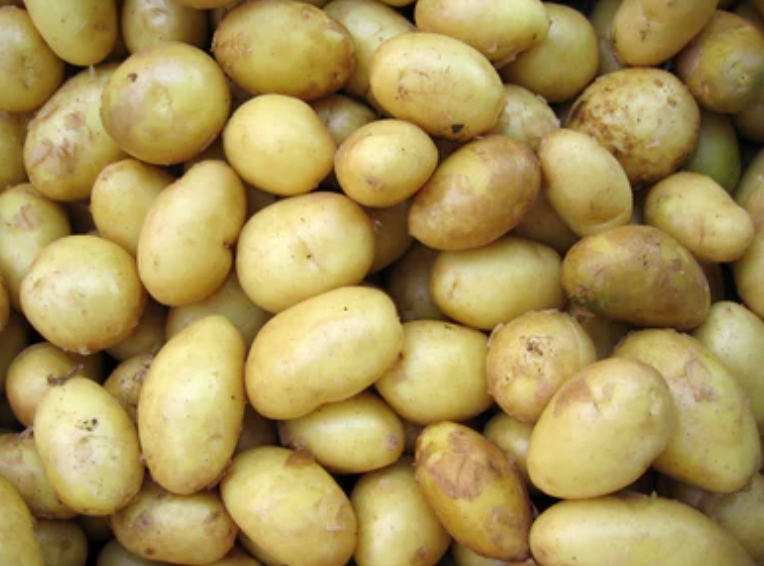 Steps that commercial and home garden potato and tomato growers can follow to prevent the disease from carrying over into future years.

“Both industry and the public have increased awareness efforts with the intent of returning Alberta to late blight-free status,” explains Robert Spencer, commercial horticulture specialist at the Alberta Ag-Info Centre.

“No cases of late blight have been reported as the 2019 growing season wraps up, despite favourable conditions for the disease in some parts of Alberta and some spores caught in monitoring traps.”

He recommends that commercial or home garden potato or tomato growers follow these steps to curtail the disease, as repeated outbreaks could impact a number of valuable crop industries in Alberta.

“The late blight pathogen does not survive or overwinter in the soil in Alberta, so growers should not worry about reinfection by planting in or adjacent to a field where late blight has occurred,” explains Spencer. “That is, provided there are no surviving tubers that could reintroduce the disease through infected volunteer plants. Rotating between locations is always recommended, whenever possible, to prevent the build-up of other diseases.”

He adds that all growers should take the time to assess the past growing season and the level of risk of late blight infection or re-infection that they will face for the next growing season.

“Determine where the disease may have come from, and put preventative measures in place to protect against infection. It is in everyone’s best interest to manage late blight, as this is a community disease. It is also critical that everyone take an active role in submitting suspect material to improve detection and management.”

To connect with the Alberta Ag-Info Centre about identifying or dealing with late blight, or submitting a sample for testing: 310-FARM (3276)