October 9, 2020By Fruit and Vegetable 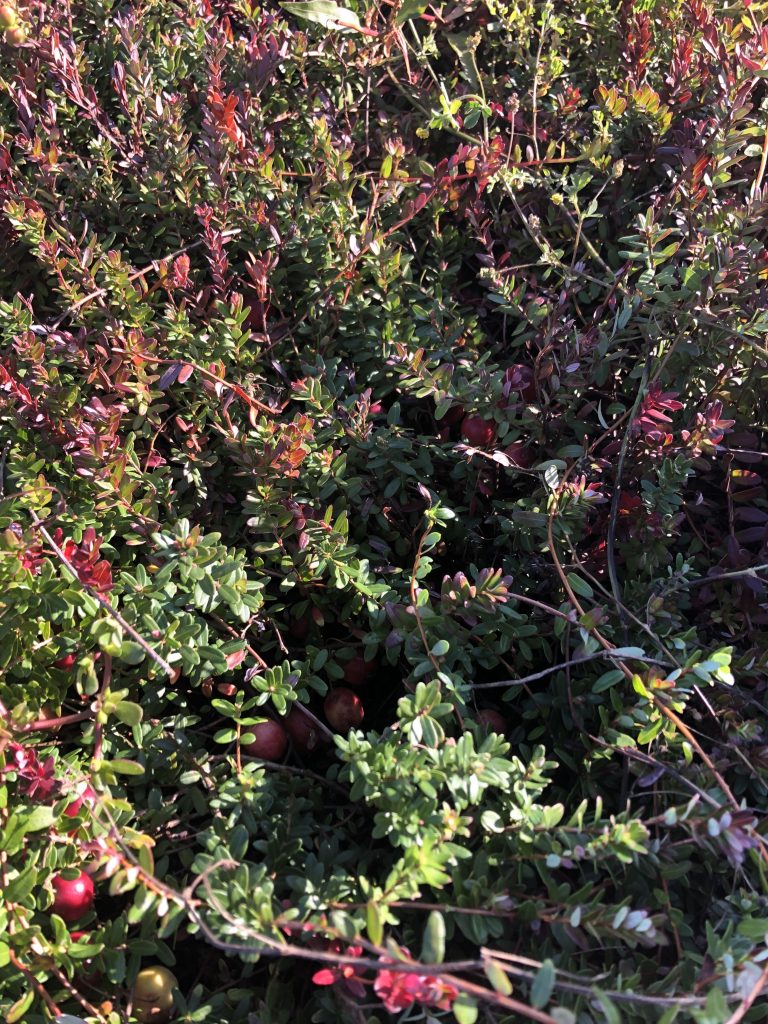 Cranberries have been a staple at family gatherings ever since Indigenous people introduced the bitter berry to European colonists in the 15th century. Now they warm the hearts of millions of Canadians, especially during Thanksgiving and Christmas.

Cranberries are traditionally sweetened and cooked or dried to reduce some of their tartness so they won’t leave a bitter taste in your mouth. For many Quebec producers, the bitter berry offers a sweet taste of success.

North American cranberry harvesting began in the early 18th century and has developed over the years to the point where Quebec cultivated acreage now includes more than 10,145 acres, of which 3,944 acres are organic. With one-third of Quebec’s production being organic, the province is now the global leader in organic cranberry production. The province scores second for non-organic production after Wisconsin, United States.

The cranberry industry has faced several challenges in the last decade. The most significant challenge has been oversupply leading to price pressures for growers. Despite profitability challenges, Quebec cultivated acres climbed 79 per cent between 2009 and 2019, reaching 65 per cent of the total Canadian production. In 2019, British Columbia accounted for 29 per cent of the Canadian market and Ontario and the Atlantic provinces round out the cultivated acres in Canada. 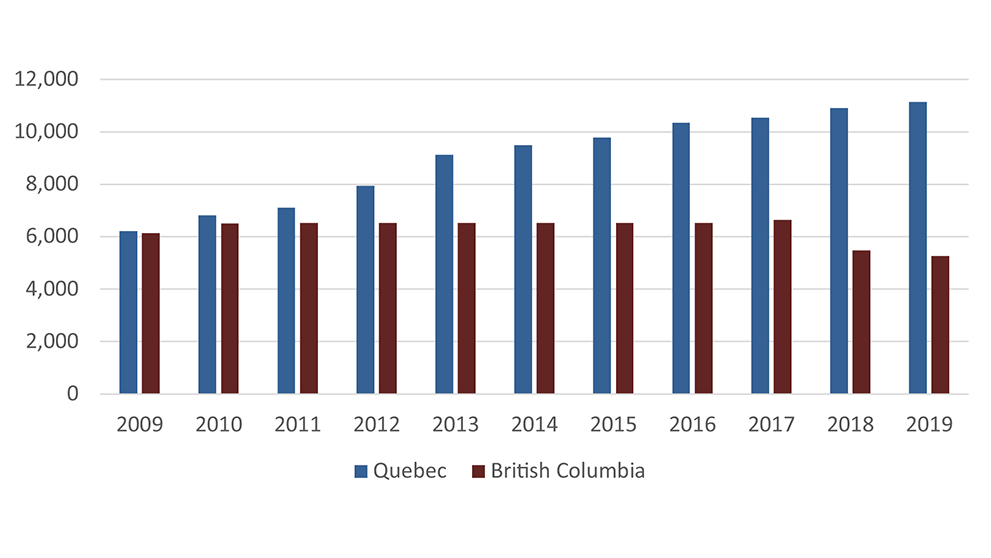 Despite profitability challenges, Quebec cultivated acres climbed 79 per cent between 2009 and 2019, reaching 65 per cent of the total Canadian production. Source: Statistics Canada.

The productive bogs in B.C. are challenged by the mild winters, which makes weed control a constant battle. However, when all conditions are favourable, B.C. produces a high-quality berry.

Cranberries can be eaten in many forms: fresh, dry, in sauce, jam, juice or in capsules. The demand for organic dried cranberries is strong. A consensus among producers is the growth prospects are good and acres are expected to increase year over year, but at a slower pace than in the last decade. 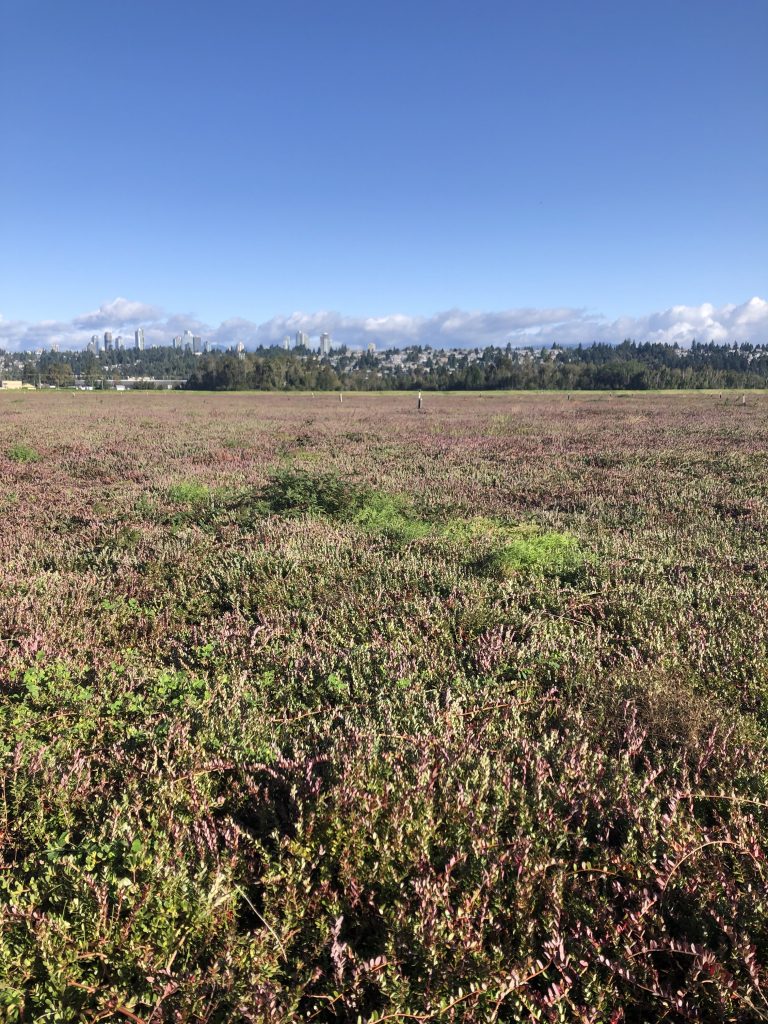 In 2019, British Columbia accounted for 29 per cent of the Canadian market and Ontario and the Atlantic provinces round out the cultivated acres in Canada. Photo by Stephanie Gordon.

Vincent Godin, cranberry producer in Quebec, co-owner of Emblem Cranberry and president of the Quebec Cranberry Growers Association, said he expects the 2020 crop to be a bit lower than in the past two years in terms of volume, but it’s normal as cranberry plants produce more berries in the second year of a two-year production cycle.

“The stock is low too in the U.S. and in Canada so it should be good on the price producers will get this year,” he said. “With the climate change in the U.S., Quebec becomes the ideal region for the production of cranberries. The future is bright for our sector here.”

“To produce cranberries, it takes sand, water, a lot of patience, deep pockets and a strong business plan,” said Pierre-Étienne Parent, Farm Credit Canada (FCC) senior relationship manager who specializes in cranberry operations financing. “It may take five years for a new cranberry field to be productive. The key to success resides in the soil preparation and smart management of the critical harvest period. This is a large-scale and unique production that we should be very proud in Canada.”

“In France, doctors have started prescribing cranberry capsules combined with reduced doses of antibiotics to fight various infections,” said Godin. “Who knows, cranberries may soon be part of the Canadian medical repertoire and not just Thanksgiving and Christmas meals.”