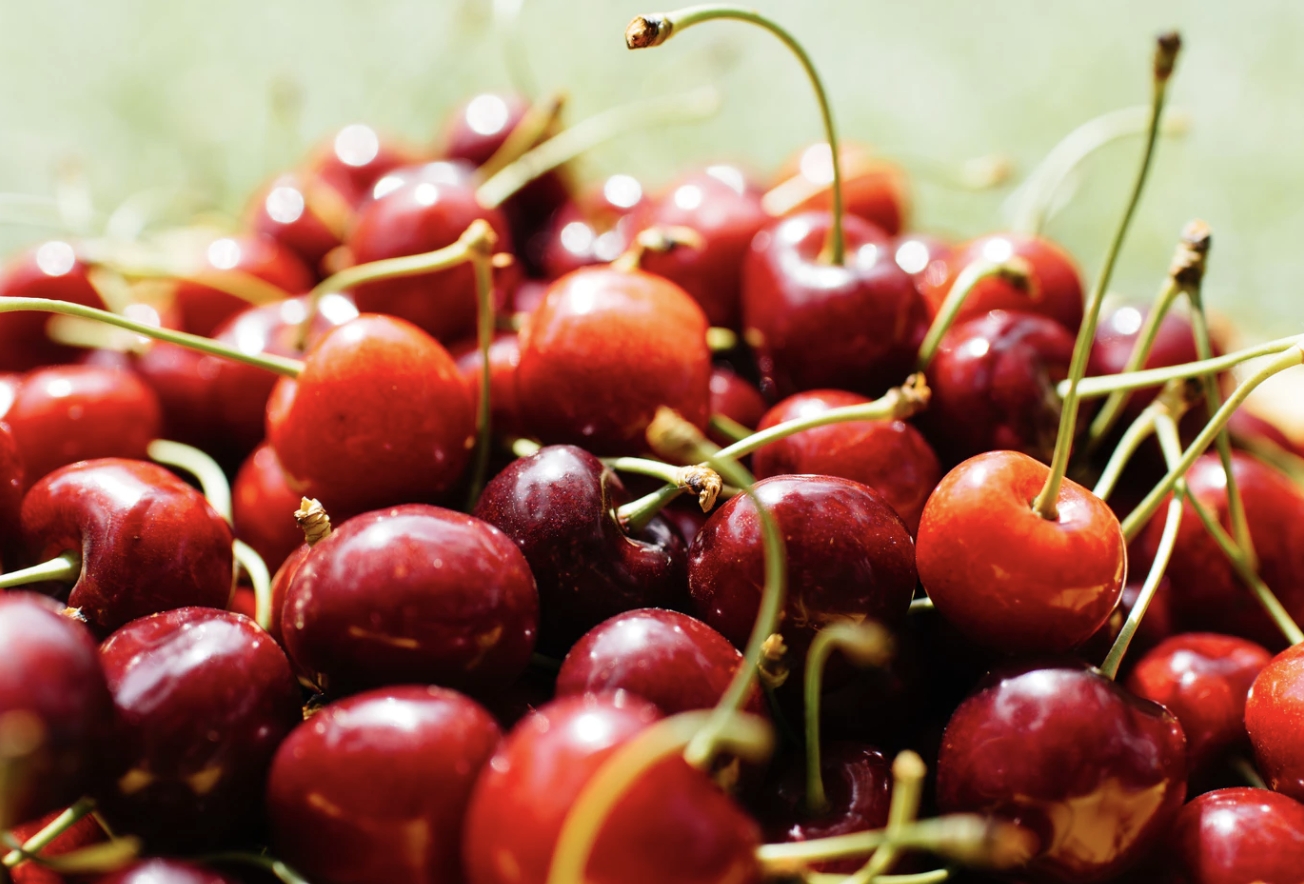 Keep cool is the motto in cherry orchards, where heat rapidly degrades picked fruit and turns stems brown. That’s why nearly all B.C. cherry growers use Mylar covers. White on the outside, reflective on the inside, the tarps keep heat out and humidity in.

A Canadian forestry products company developed the tarps and a researcher at the Agri-Food Canada Summerland Research and Development Centre adapted them to tree fruit somewhat by accident.

Toivonen first saw the tarps in the 1990s while helping his sons on a Boy Scout tree planting trip, noticing the organizers used white tarps to protect the seedlings. Turns out the forestry industry had been using them for 30 or 40 years to keep trees cool and humid working in areas far away from refrigeration. He experimented with herbs and vegetables for a few years.

In 1995, he transferred to Summerland and was told the cherry industry was having trouble with stem browning. He brought some of the tarp material with him and one day near Osoyoos, he pulled a few out to keep cherries cool until a refrigerated truck arrived.

He then began introducing them to growers, and now several packing sheds require them. Among them: BC Tree Fruits, which represents about one-third of the cherry volume in British Columbia. | For the full story, CLICK HERE.