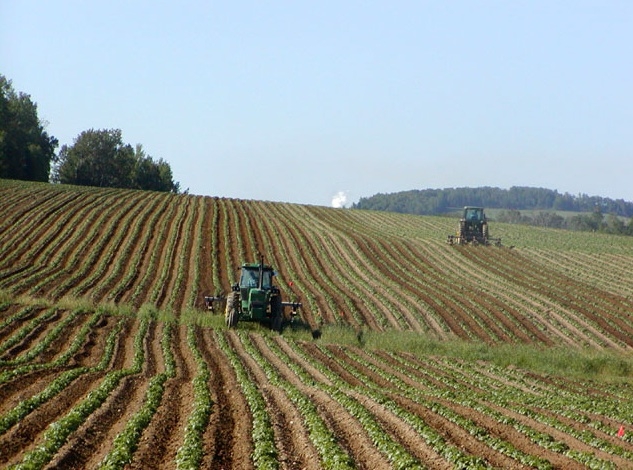 Citizen scientists in Minnesota believe the use of chlorothalonil on nearby potato fields may be polluting their air.

May 22, 2012, Frazee, MN – Don and Norma Smith couldn’t understand why their sheep stopped producing lambs in the mid-1990s. When half the animals died mysteriously over one winter, they gave up on the profitable hobby that had won blue ribbons for their kids at the Minnesota State Fair.

It was only later that they figured the problem might be connected to the use of chlorothalonil on the potato fields that had grown up around their small farm on the sandy soil in west-central Minnesota. READ MORE