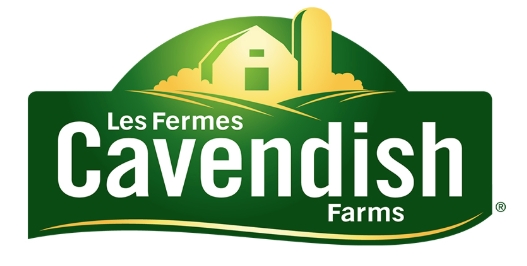 Cavendish Farms is pleased to announce the construction of a new potato research and plant breeding centre in New Annan, Prince Edward Island. The six-million-dollar facility, which is fully funded by the company, is an investment in the sustainability of PEI’s all-important potato industry.

As witnessed over the last two summers, the growing season is changing with hotter temperatures and less precipitation at critical times. This is a real challenge for PEI growers and places the potato crops at risk.

The new research facility, with the state-of-the-art greenhouse, will allow Cavendish Farms to conduct important research year-round. Different lines of potatoes with promising traits such as superior yields and a reduced environmental footprint specific to soil, climatic and seasonal conditions on PEI will be evaluated.

“In the face of this changing climate, our research will be focused on high yielding potatoes that can withstand and be resistant to hot dry summers and disease pressures,” said Robert K. Irving, president of Cavendish Farms. “Developing a potato variety that grows better yields in shorter seasons with less fertilizer will be beneficial to the PEI environment.”

The Cavendish Farms Research Centre will be studying different potato varieties. All seeds will produce a different type of plant so that the best lines can be used in future potato growing seasons.

“A locally driven approach to developing varieties that are more suitable to our specific climate will be an asset to the entire PEI potato industry,” said Greg Donald, PEI Potato Board general manager.

The Cavendish Farms Research Centre will open in 2020 and create four full-time and up to 12 seasonal jobs.