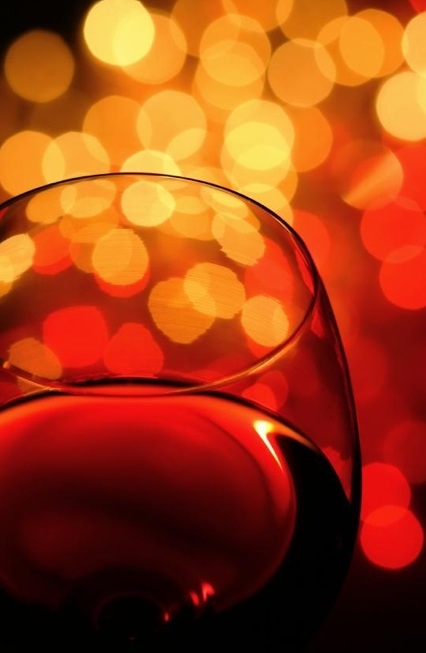 November 26, 2012, Montreal, Que – Canadians are increasingly reaching for a glass of Beaujolais instead of beer and they’re also drinking more domestic wines, says a new study on Canadian drinking habits.

Consumers bought an average of 22 bottles of wine in 2011, up from 13 in 1995, found the Bank of Montreal’s special report on the Canadian wine industry.

And Canada’s wine industry is poised for solid growth over the next five years, thanks in part to an aging population, a willingness to pay more for premium wines and the opportunity for domestic producers to make bigger inroads in the Canadian marketplace, the report said.

“Canadian wineries continue to evolve, continue to hone their craft to the point where they are making some really globally competitive wines, which will in time bode well for all Canadian vintners,” Rinneard said from Toronto.

But Quebec, which is the leading wine drinking province, has the lowest consumption of Canadian-made wine at a little more than 20 per cent.

Wine has drained away market share from beer and spirits to the point where it’s a third of all alcohol consumption in Canada, the recent report said.

One hindrance for Canadian wine makers is the climate does impose limits on Canada’s wine production, which is concentrated in southern Ontario and Prince Edward County in southeastern Ontario as well as the interior of British Columbia, he said. There is also some wine production in Nova Scotia and Quebec.

Rinneard said Canadian wineries do import grapes and blend them into some of their wines to increase production, due to the climate.

But the freezing temperatures are also essential to the production of Canada’s ice wine, known globally.

Rinneard said he sees Canada’s wine industry, which employs about 5,000 people, poised for solid growth over the next five years.

“Certainly growth in many respects is attributable to changing consumer palates,” he said.

Rinneard said he sees growth for Canadian wines in southeast Asia, particularly China where ice wine is already seen as something of a luxury good.

He isn’t as optimistic about Latin America, where Canadian wines would have to compete with “plenty of cheap wines.”

Wine writer Michael Pinkus said B.C.’s wine industry is seen very much in a good light worldwide, but Ontario’s wine industry “barely makes a drop in the large glass of wine,” on a global level, except for ice wine.”

People are starting to know Ontario for cool climate Chardonnay wine, but the province has a reputation to deal with, Pinkus said.

“B.C. doesn’t have the nasty past that Ontario has,” said Pinkus, president of the Wine Writers’ Circle of Canada.

“Ontario had Baby Duck and things like that kind of tarred Ontario with a broad brush of making, for lack of a better term, crappy wine. That’s the stuff your parents grew up on.”

However, younger people are really taking to Ontario wines, he said. It’s the older generation that’s still looking to French and Italian wines, said Pinkus, who lives in the heart of Ontario’s Niagara wine region in St. Catharines, Ont.

“A cool climate gives you better acidity, gives you wines that are better for food because it cleanses the palate,” he said.

Another issue is that most provinces ban the direct importation of wine from other provinces.

But last week Nova Scotia introduced provincial legislation that would allow the province’s wine drinkers to import wine from other parts of Canada, following a recent decision by the federal government to lift its prohibition on wine importation.

If the legislation becomes law, Nova Scotia would join British Columbia and Manitoba as the only provinces to allow direct importation.