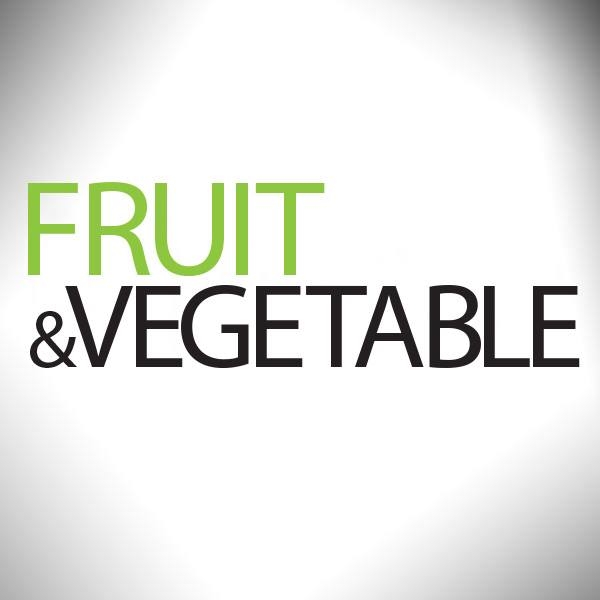 Founded in 2018 by leaders in the commodities, blockchain, trading and data fields, Grain Discovery aims to revolutionize how farmers trade their grain.

“Farming technology in the agricultural industry is incredibly advanced,” explained Rory O’Sullivan, CEO of Grain Discovery. “However, the way grain is bought and sold hasn’t changed much since our grandparents were farming! In the age of Amazon and eBay, we reckoned the industry deserves better.”

Grain Discovery’s online marketplace allows farmers and buyers to advertise their deals in real time and complete their trades through blockchain, resulting in secure and instant payment and built-in traceability that continues beyond the farm gate.

On December 24, 2018, following the unexpected rejection of two loads of corn, tested on-site to be just over the threshold for vomitoxin – a toxin produced by mould that has damaged much of Ontario’s corn harvest – Prince Edward County farmers Larry Reynolds and Lloyd Crowe used the Grain Discovery platform to find a new local buyer, confirm the trade and receive payment instantly.

“By using Grain Discovery, we were not only able to avoid hours of searching for a new buyer, but found one just down the road, at a better price than the original deal, and were paid instantly,” said Reynolds.

Grain Discovery is focused on untangling the complicated supply chain paths for grains. The Grain Discovery platform gives more control to both farmers and buyers and has endless applications, from allowing consumers to see the path their food travelled, to calculating the carbon intensity behind the production of food and biofuels.

“We are participating in a number of other pilot projects this year, including tracing soybeans from seeds in Canada to the export market in Japan and coffee from Columbia to your local café,” said O’Sullivan. “This transaction was the vital first step towards realizing our goals.”

For farmers like Reynolds it’s a simple equation: “If blockchain technology means a few extra dollars in my pocket and a few hours less trucking, then that’s a win.”