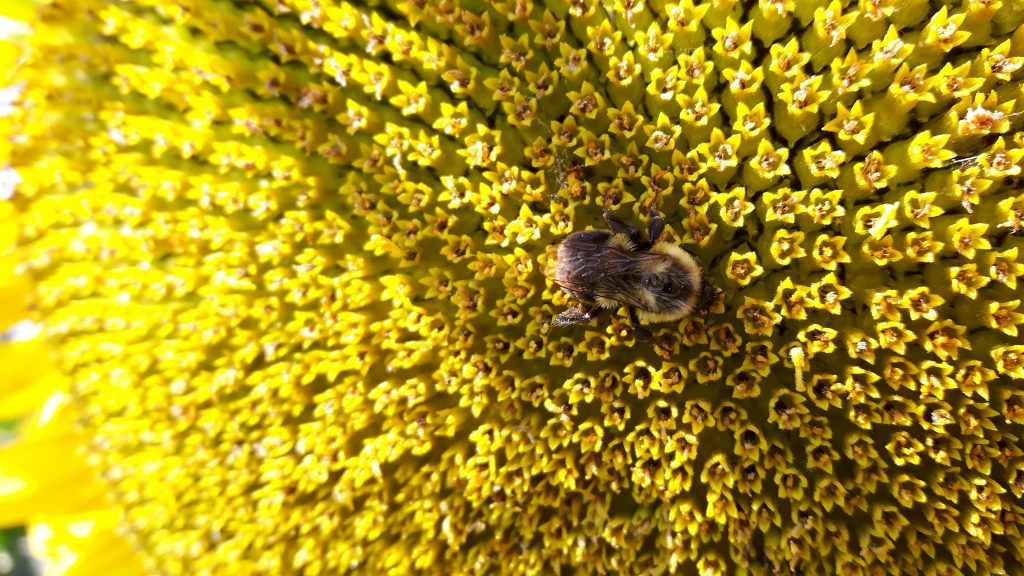 The demonstrations were conducted in the Plant City area of Hillsborough County, Florida, the main winter strawberry growing region in the U.S. which produces around 20 million flats of strawberries on 11,000 acres every year.

Three influential growers who combined, control about 30 per cent of the production in the region, expressed interest in gauging how the BVT System, consisting of a bumble bee hive with proprietary dispenser technology through which BVT’s proprietary plant beneficial microbe BVT-CR7 is delivered to crops using bumble bees, could improve the productivity of their farming operations and how it could be incorporated into their crop production practices on a commercial scale.

The demonstration fields were assessed for both (a) control of botrytis gray mold, a costly disease in strawberries which causes the fruit to rot and reduces the shelf life of berries, and (b) the ability to improve marketable yield.

“These are significant results and confirm that the positive results we have seen in the numerous field trials we have done over the last couple of seasons, also apply in commercial fields under real-life conditions,” stated Ashish Malik, CEO of BVT. “We have been able to demonstrate that the BVT system improves yields 1) in the presence, or even in the absence of botrytis disease pressure, which is significant since it shows our system brings value to growers regardless of the severity of the disease which will follow a natural cycle from year to year; 2) with full or reduced amounts of chemical fungicides giving the grower flexibility in how they want to use the system.”

Jay Sizemore, owner of JayMar Farms where one of the demonstrations was done said “These are some encouraging results. Growers are always looking to improve what we do since our margins keep getting thinner. I thought the BVT system had a lot of promise when I first learnt about it which is why I was eager to try it, and I am pleased to see my thoughts confirmed with the positive results from the demo. It is especially compelling since this is an all-natural way to seemingly improve productivity of the berry crop.”

Mr. Malik added “It is notable that, based on the yield increases that have been recorded because of using the BVT system on the three test sites, if the entire Plant City strawberry crop was treated, it could theoretically lead to the production of 1.2M to 5.8M additional flats of strawberries, or put another way, generate between $10 million to $50 million in additional revenue for the growers in the area. We are very thankful to our three grower partners for their cooperation and look forward to continuing our discussions with them on how best to integrate our system into their long-term farming operations.”

“Large-scale commercial demos represent the final pre-commercial stage in the well-established path to commercialization that forms the basis of any major adoption of new on-farm technology. We expect these latest demos to further accelerate demand for our technology and allow us to successfully complete our go-to-market plans,” said Mr. Malik.

The third grower demonstration was conducted on 10 acres with two sections: one with a chemical program, and the other with the BVT system plus the same chemical program.

The Company is continuing to successfully execute on its documented growth strategy while driving towards commercialization of its proprietary system. BVT is selectively expanding its market opportunities while continuing towards securing U.S. Environmental Protection Agency (EPA) regulatory approval of its BVT-CR7 beneficial microbe.

In the next six months, the Company will complete its go to market planning for the commercial launch including finalizing the business model, pricing and distribution partnerships, and is planning trials in additional crops and countries, including sunflowers in the U.S. and in strawberries and tomatoes in Europe.