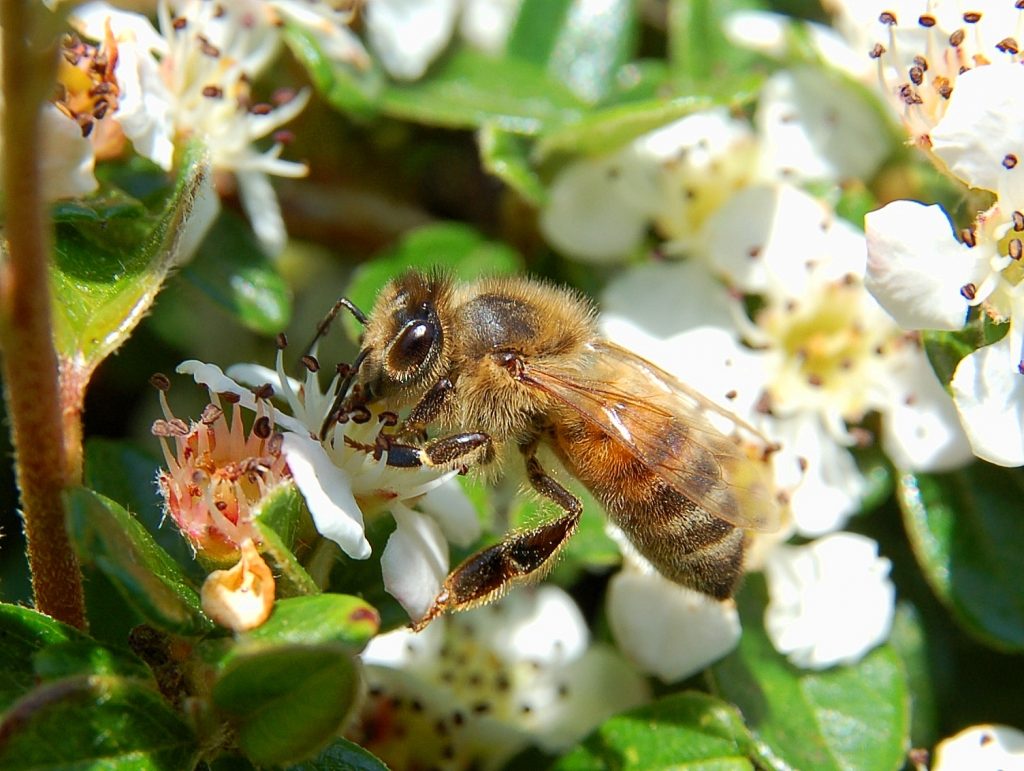 February 21, 2017, Boston, MA – According to new findings reported at the annual meeting of the American Association for the Advancement of Science (AAAS), farmers can invite greater bee diversity in their fields by diversifying their crops.