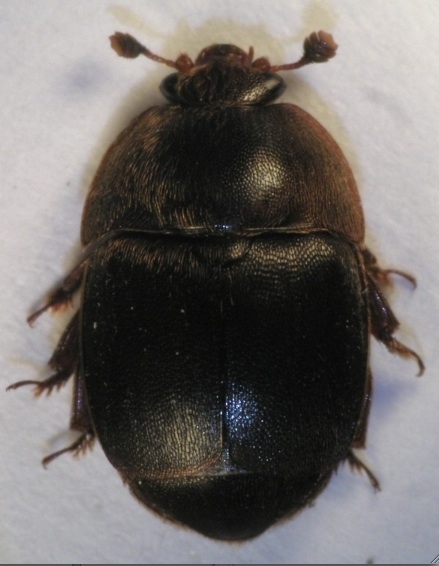 It has been found in honey bee colonies imported from Ontario in wild blueberry fields at the following locations:

In order to locate NB bee colonies in these areas, DAAF would like NB blueberry growers with fields in these areas to contact department staff and indicate where the NB colonies are located and who they belong to.