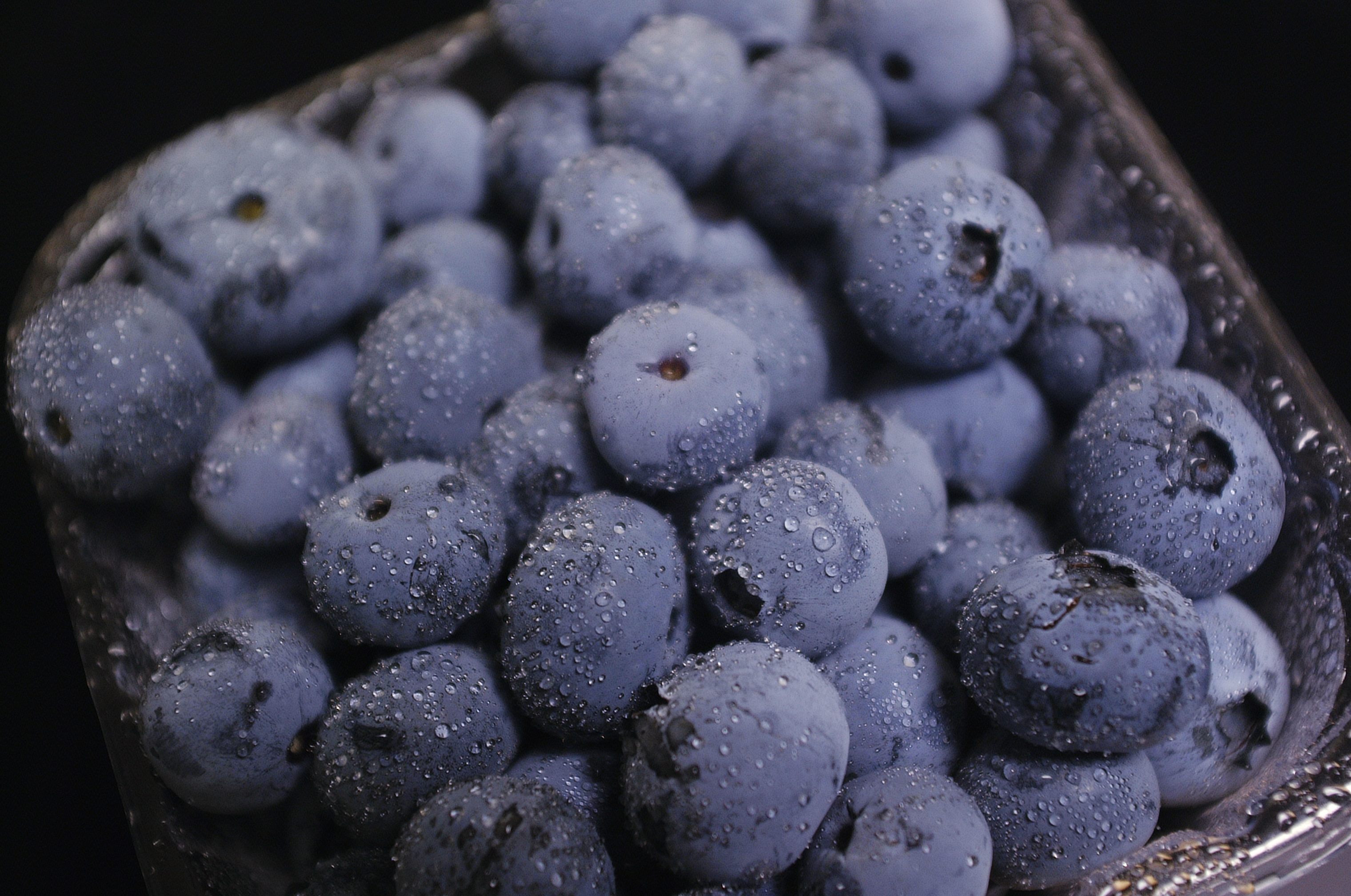 February 20, 2017, Vancouver, BC – In recognition of the importance of the Japanese market, the British Columbia Blueberry Council will again be exhibiting at the country’s premier food and beverage trade show, Foodex.

Held from March 7 to 10 in Tokyo, the event attracts influential buyers from across Japan and other Asian markets.

“Japan has long been a very important export market for BC blueberries,” said Debbie Etsell, executive director of the BC Blueberry Council. “It’s a very discerning market, and the high quality of our fruit is well respected in Japan, both fresh berries in the summer, and frozen and processed formats throughout the year.”

Approximately half of each season’s yield is exported to markets outside of Canada, making blueberries the country’s most exported fruit. To celebrate this fact, and share Canada’s 150th anniversary celebrations at Foodex, representatives of the BCBC will be serving up samples of Blueberry Ginger Pancakes with Maple Syrup – a quintessentially Canadian treat.

As in past years, the council will be exhibiting at Foodex as part of the AgriFood Canada pavilion in the International Zone. The show attracts 77,000 buyers from food service, distribution, and trading companies, with around 3,320 companies exhibiting at the four-day event. Along with offering an excellent opportunity to connect with buyers from the Japan, the show also attracts trade buyers from other Asian markets.

“This is the seventh year that the BC Blueberry Council has attended Foodex, and it’s a very important opportunity for us to reconnect with some of the contacts we have made over the years,” says Etsell. “We’re looking forward to seeing some of the familiar faces from past shows, as well as building some new relationships and connecting them with suppliers that can fulfill their requests, whether they’re looking for blueberries in fresh, frozen, dried, powdered, juice or puréed formats.”

The BC Blueberry Council works closely with government trade offices at both a provincial and federal level, making the most of opportunities to take part in trade missions, delegations and shows such as Foodex. Other international missions planned for 2017 include Gulfood in Dubai, and Seoul Food & Hotel in Korea.