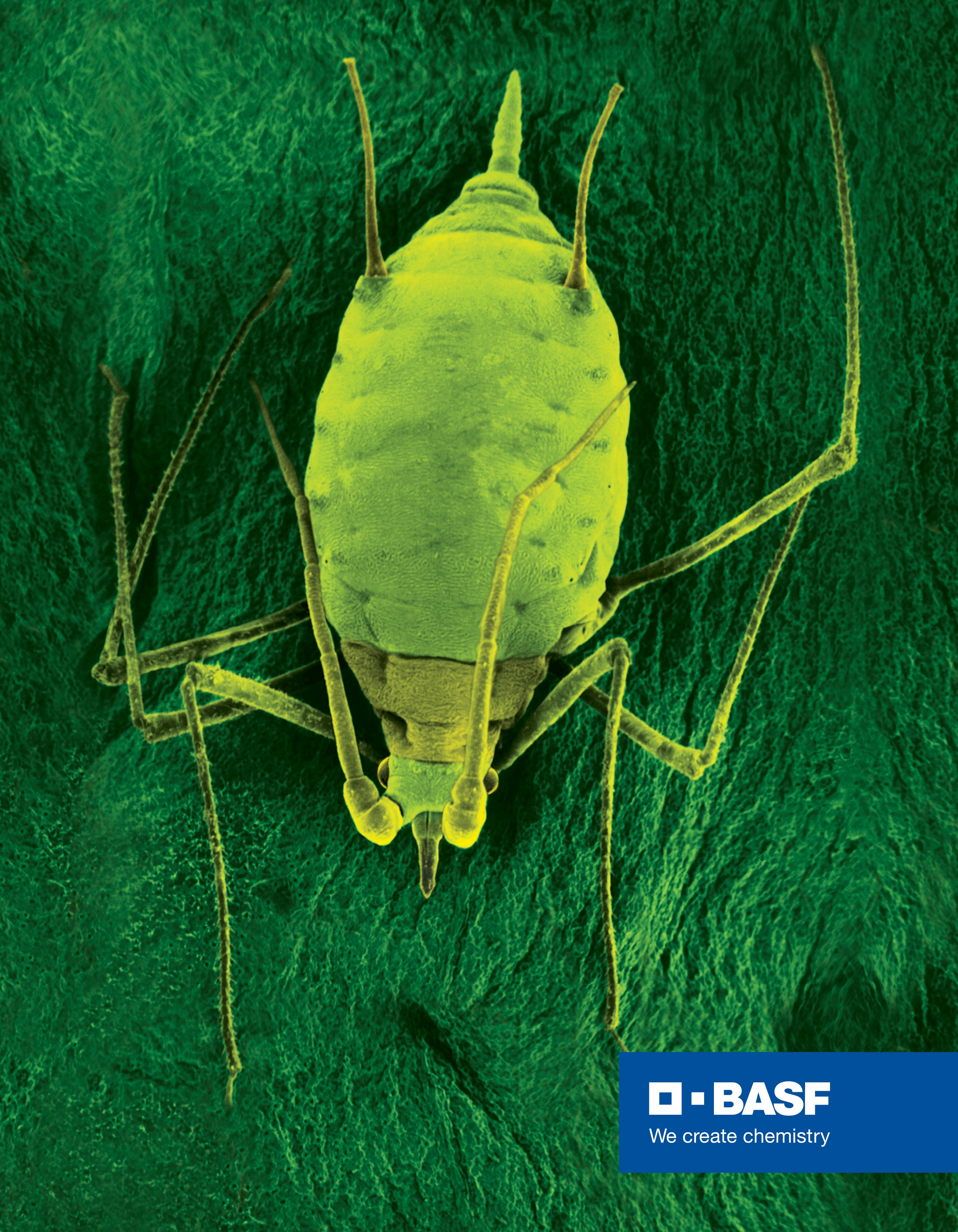 Powered by the new active ingredient, Inscalis, Versys rapidly stops aphid and whitefly feeding to prevent damage in many fruit and vegetable crops. Extensive research and commercial trials across Canada and the US have confirmed that Versys also provides an extended duration of
control.

“BASF believes that Versys will provide Canadian fruit and vegetable growers with a powerful new tool for aphid management,” said Scott Hodgins, BASF Horticulture Crop Manager. “Throughout the development of Versys, we received consistent customer feedback that the keys to the success of a new insecticide are speed of activity and duration of control – Versys checks both of those boxes.”

Versys also provides a new mode of action from a new group of insecticides (IRAC Group 9D) which allows it to control aphids and whiteflies that may have developed tolerance to other chemistries. Versys does not impact beneficial predatory insects, allowing it to be incorporated into an integrated pest management strategy. 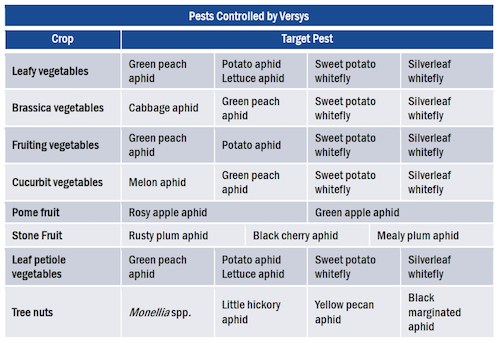