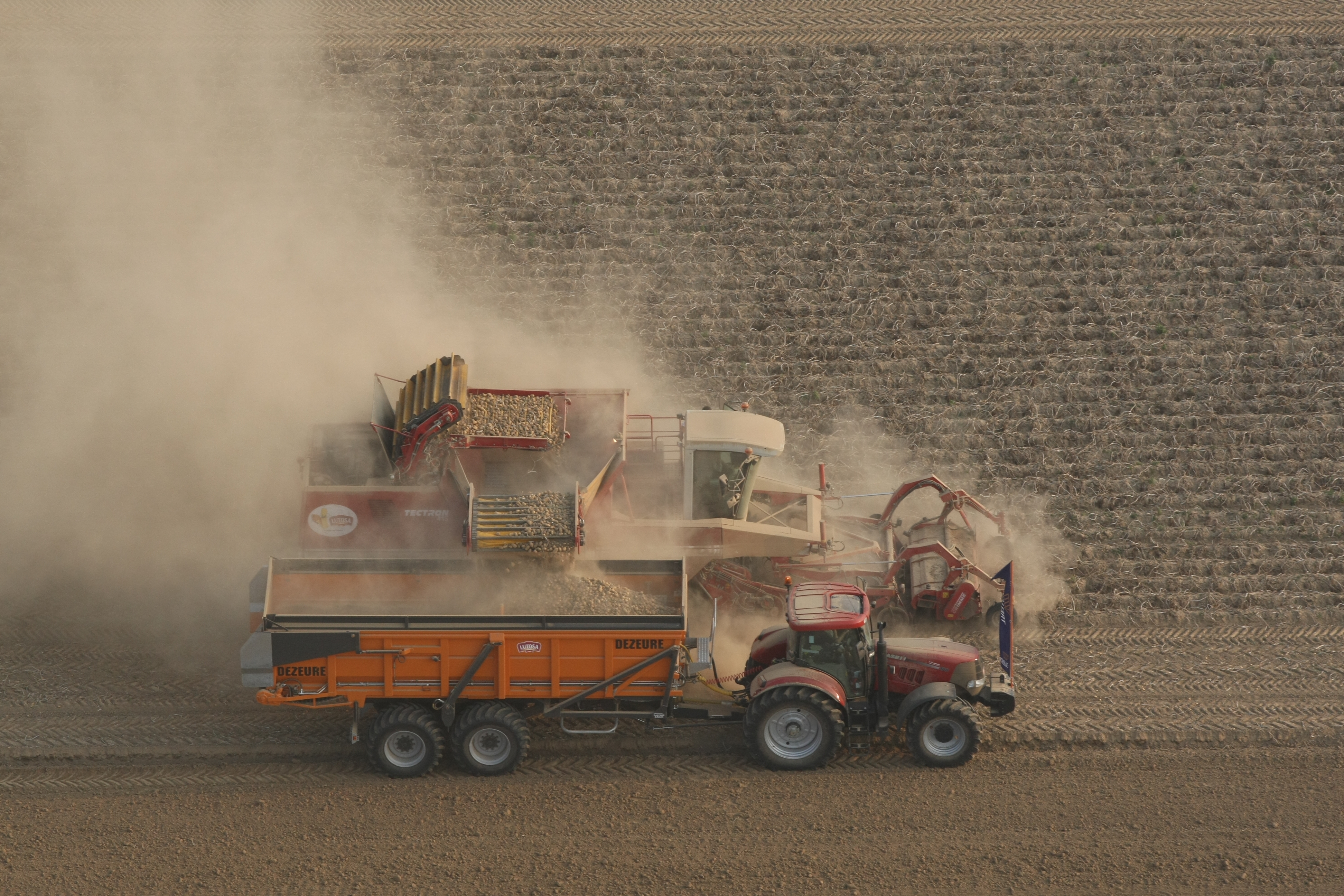 September 6, 2013, Lethbridge, Alta – Recent hot weather has helped many southern Alberta crops mature and catch up after a slow start.

But for potato growers, it’s also meant shorter harvest days, as producers race to get early varieties into storage, before the majority of the crop is scheduled to come off. That’s one of the only issues for potatoes in southern Alberta at the moment, however, as the local crop has recovered nicely from a slow start and early hail and wind storms, which impacted a small percentage of the crop. READ MORE