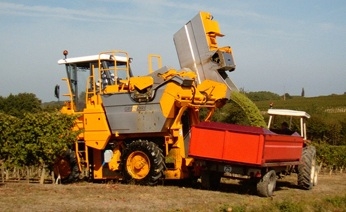 November 30, 2012 – The 2012 growing season was one of the weirdest in years for Ontario wineries, but winemakers have triumphed, and lots of brave new experiments are underway.

First, March brought record-shattering heat, which fooled ornamental and fruit trees into blossoming early and when frost cruelly came back in April, the end result was lots of lost peaches, pears and apples. The vines did much better and were not nipped in the bud, so to speak. READ MORE