April 15, 2021  By Trevor Bacque, courtesy of Potatoes in Canada 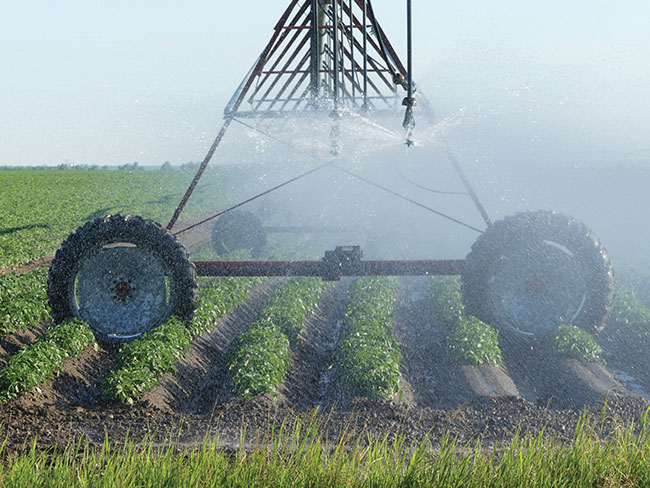 Photo courtesy of the Potato Growers of Alberta.

One key reason potatoes in southern Alberta thrive is because of the region’s robust and expansive irrigation network. A total of 70 per cent of Canada’s irrigation infrastructure can be found in Alberta. Southern Alberta lays claim to about 80 per cent of the province’s irrigation network: about 566,000 hectares, all of which is inside the South Saskatchewan River Basin. Another 20 per cent, or 125,000 hectares, is found on private land.

Active since the late 1800s, the irrigation network of southern Alberta is one of the country’s major agricultural success stories. |READ MORE